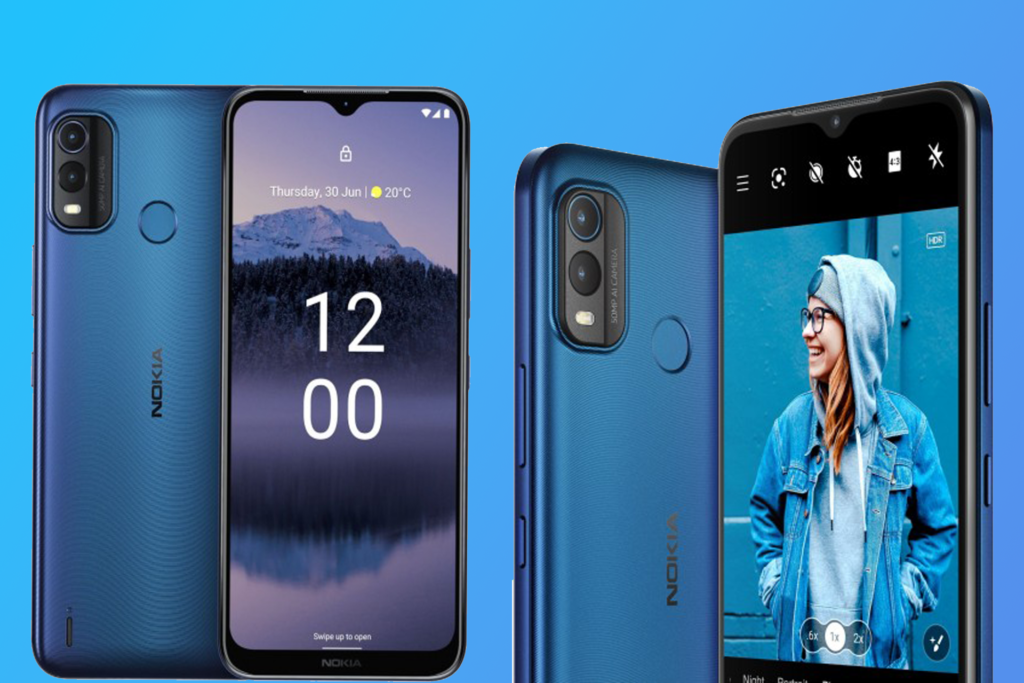 Following hot on the heels of its launch of the popular Nokia G11 smartphone earlier this year, Nokia has just announced the launch of its Plus model.

The Nokia G11 Plus has powered up on all features versus its G11 companion and provides an advanced smartphone experience at a fantastic price point.

The screen is a fair sized 6,51inch HD+ with a 90Hz refresh rate with a notch for the 8Mp selfie camera.

Nokia G11 Plus has a large 50Mp main camera with a supporting 2Mp depth sensor and LED flash.  Video footage for the main and selfie camera is 1080pixels at a rate of 30 frames per second.

The smartphone is powered by the Unisoc T606 chipset with two Cortex-A75 cores and six Cortex-A55 cores, together with a Mali G75-MP1 graphics processor.

Nokia G11 Plus comes in two storage options of 3GB/4GB of RAM and 64GB of storage.  Further storage expansions up to 512GB via a microSD card is supported.

One of its remarkable features is its extensive battery life of 3 days, supported by a 500mAh battery cell.

Android 12 is pre-installed and Nokia has promised two years of Android OS upgrades.

This device has a textured finish on the back for an added sensory element and is available in two distinctive colours of Lake Blue and Charcoal Grey.