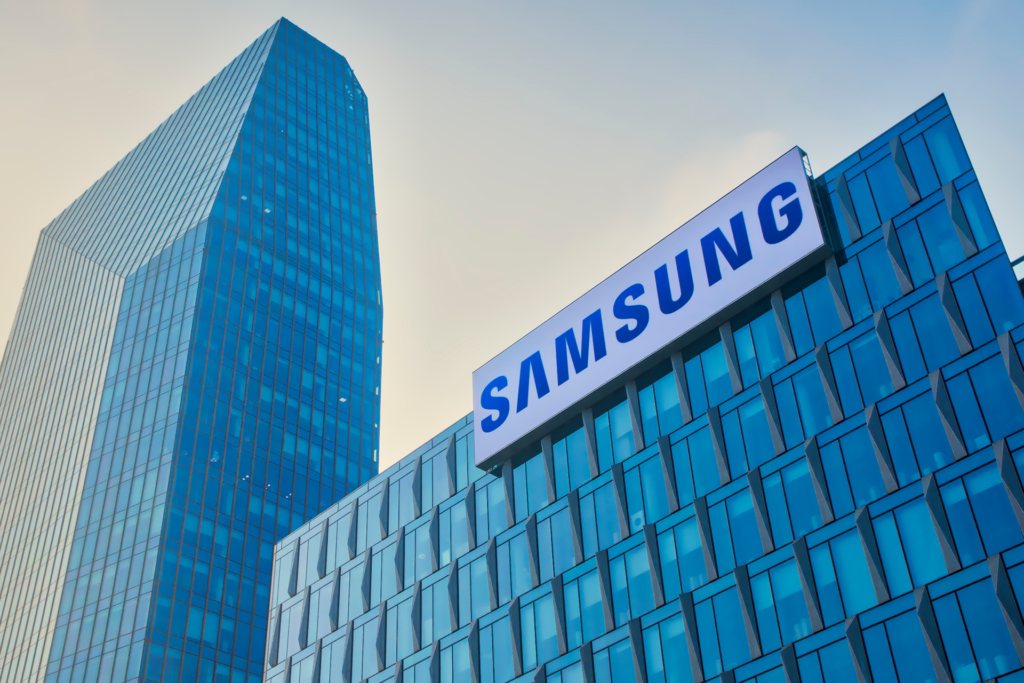 Samsung has just begun production of the world’s smallest chip which is based on the 3-nanometer process.  This remarkable chip gives Samsung a significant competitive advantage over TSMC, its biggest rival.

Samsung is employing the new GAA (Gate-All-Around) technology in production of these 3nm chips, which will result in both faster and more efficient chips.

Samsung stated its plans as:  “Samsung is starting the first application of the nanosheet transistor with semiconductor chips for high performance, low power computing application and plans to expand to mobile processors”.

Today’s processors have billions of transistors packed on a tiny wafer.  These turn off and on via electrical signals in order to perform calculations.  Therefore, the more transistors that you can fit onto a chip, the more powerful the chip becomes.

The amount of space that the processor occupies is key, especially for smartphones and smartwatches as trends dictate towards ever slimmer and thinner.

Miniaturizing transistors offers a solution by compacting space.  With the fabrication process shrinking the size at the nanometer scale, the transistor density increases, resulting in better power and efficiency.